Located far from each other, having no common borders, Uzbekistan and Saudi Arabia are connected by a common history, common religion, spiritual values and culture.

Saudi Arabia was one of the first to recognize the independence of Uzbekistan. In February 1992, a protocol on the establishment of bilateral diplomatic relations was signed at the level of the Ministries of Foreign Affairs. Today, mutually beneficial cooperation in all areas is reaching a new level.

The participation of the President of Uzbekistan, Shavkat Mirziyoyev, in the summit of the Arab-Muslim countries and the United States, held in Riyadh on May 20-21, 2017 at the invitation of the King of Saudi Arabia, Salman bin Abdulaziz Al Saud, marked a new stage in the history of bilateral cooperation. During the meetings held by the head of our state within the framework of this visit, promising directions for the further development of bilateral relations were outlined.

The Ministries of Foreign Affairs of Uzbekistan and Saudi Arabia regularly hold political consultations. In particular, on June 29, 2021, as part of the 4th round of political consultations, the parties discussed the current state and prospects for the development of relations in the political, trade, economic, investment, cultural, and humanitarian spheres, as well as issues of international and regional cooperation.
The event provided detailed information on the large-scale reforms carried out in Uzbekistan in recent years in all spheres of life. It was noted that this renewal process opens up new opportunities for the further development of multifaceted cooperation between the two countries.

A representative delegation of Saudi Arabia, headed by the Minister of Foreign Affairs, Prince Faisal bin Farhan, took part in the international conference "Central and South Asia: Regional Connectivity. Challenges and Opportunities". The head of the Saudi delegation was received by the President of Uzbekistan, at a meeting with whom the Saudi side highly appreciated and supported the important international initiatives of the republic to strengthen regional ties in Central and South Asia, as well as efforts to comprehensively assist in finding a peaceful solution to the situation in Afghanistan.

The Saudi delegation also took part in the international conference "Afghanistan: Security and Economic Development" held on July 25-26 this year in Tashkent, thereby reaffirming its interest and commitment to promoting interregional interconnectedness.

It should be noted that Uzbekistan and Saudi Arabia actively support each other in international and regional organizations. In particular, Saudi Arabia supported the adoption of a resolution on a nuclear-weapon-free zone in Central Asia as well as a resolution of the UN General Assembly on strengthening the interconnectedness of Central and South Asia. In 2019, the kingdom became a co-author of the UN resolution "Enlightenment and Religious Tolerance". In 2020, it voted for the election of Uzbekistan to the UN Human Rights Council and also contributed to the promotion of other important initiatives of our country.

Uzbekistan, in turn, supported the candidacy of Saudi Arabia to the UN Committee on the Elimination of Discrimination against Women, the Socio-Economic Council, the Human Rights Council, the Committee on the Rights of the Child, the Committee on the Elimination of Racial Discrimination, the UNESCO Executive Board, the World Heritage Committee, and the Intergovernmental Advice from the Information for All program. This approach also exists within the framework of the UN Universal Periodic Reporting Mechanism. The parties also provide support in the process of discussion of each other's national reports.
Such effective cooperation is also developing within the framework of many other international structures.

We should note with satisfaction the intensification of relations between the parliaments of the two countries. As a result of the practical efforts of the inter-parliamentary friendship group "Uzbekistan-Saudi Arabia", relations are intensifying and their legal foundations are strengthened.
Particular attention is paid to trade, economic, and investment cooperation, increasing the volume and structure of mutual trade and, in a word, the implementation of joint projects in priority areas for the parties.

A delegation led by the Deputy Prime Minister and Minister of Investment and Foreign Trade of Uzbekistan visited Saudi Arabia on April 18–19 this year.
During the visit, negotiations were held on the further expansion of bilateral cooperation with Saudi Arabia in priority areas.

In particular, during the meeting of the Uzbek delegation with the Minister of Energy, Prince Abdulaziz bin Salman Al Saud, the current state of cooperation in the energy sector, the implementation of joint projects and the prospects for expanding the joint investment portfolio in this area were discussed. During the talks, important areas for further deepening cooperation in the field of renewable energy were also touched upon.

In the talks with the Minister of Investments of the Kingdom of Saudi Arabia, Khalid al-Falih, the parties also exchanged views on the current state and prospects for expanding investment, trade and economic cooperation between the two countries.

Taking into account the untapped potential of investment cooperation, the parties discussed the possibility of implementing new projects in the chemical, metallurgical, mining, and textile industries, as well as agriculture, and agreed to work together to attract representatives of the business circles of Uzbekistan and Saudi Arabia to these projects.

During the visit, the Deputy Prime Minister of Uzbekistan met with the Chairman of the Board of Acwa Power, Muhammad Abunayan, and the General Director of SABIC Petrochemical Corporation, Youssef Abdullah Al-Benyan, discussing with them the prospects for increasing the investment portfolio.

Saudi Arabia's investments in various sectors of the Uzbek economy in 2017–2021 increased significantly, surpassing figures in the entire history of bilateral relations. Over the past five years, the turnover has increased significantly. But the volume of mutual trade does not satisfy both sides, so our countries have identified priorities in this direction. The stabilization of the global situation related to the coronavirus pandemic will certainly contribute to the further growth of Uzbek-Saudi trade relations.

The interest of Saudi businessmen in investing in the Uzbek market is growing. Today, there are 38 joint ventures with Saudi Arabia in our country. Of these, 20 are financed directly by Saudi investors, and 18 are joint ventures.

On January 23, this year, in Bukhara, a bilateral business forum and the first meeting of the Business Council were held as part of a Saudi Arabian delegation's visit to Uzbekistan.

These forums were attended by the heads of the Ministry of Investment, the Ministry of Energy, the Ministry of Industry and Mineral Resources, the Council of Chambers of Commerce and Industry, the Central Bank, the Export-Import Bank of Saudi Arabia, and the Saudi Development Fund, as well as about 30 large companies such as "Acwa Power", "Saudi Aramco", "Al-Management Bassam Petroleum Equipment", "Salic", "Bahri", "Elm", "Bait-Al Batterjee", "Ma'aden" and "Saudi Airlines".

Acwa Power is building a .2 billion power plant in the Syrdarya region and has also signed a .3 billion contract to build wind farms in the Bukhara and Navoi regions. Agreements on the construction of a 100 MW wind farm in Karakalpakstan worth 8 million have been approved.

The delegation, headed by the Minister of Investments of Saudi Arabia, Khalid al-Falih, took part in the first Tashkent International Investment Forum, held on March 24-26 in Tashkent. During the visit, the 5th meeting of the Joint Intergovernmental Commission, the 3rd meeting of the Business Council, and the next business forum of entrepreneurs from the two countries were held.

Bilateral relations in the field of transport are also developing. Particular attention is paid to the implementation of a number of projects for rail, road, and air transportation. In particular, cooperation in the field of civil aviation is regulated by a bilateral intergovernmental agreement on air traffic, signed in 2009, and agreements between aviation administrations.

Prior to the COVID-19 pandemic, Uzbekistan Airways operated regular flights between Uzbekistan and Saudi Arabia on the Tashkent-Jeddah-Tashkent route seven times a week. From January 22, 2022, flights on this route were resumed.

In August and October 2021, the Saudi airline FlyNas operated direct flights on the route Riyadh-Tashkent-Riyadh. Currently, the aviation authorities of the two countries are negotiating the resumption of flights.

Our countries pay special attention to the accelerated development of cooperation in the cultural and humanitarian spheres. Today, it is obvious that ties in the fields of culture, healthcare, science, education, tourism, and sports are becoming stronger.

In bilateral relations, the organization of trips of citizens of Uzbekistan to Saudi Arabia for pilgrimages and visits to Islamic shrines is of particular importance. On the eve of the COVID-19 pandemic, in 2019, more than 21.5 thousand citizens of Uzbekistan performed the Umrah and 7.2 thousand of our compatriots performed the Hajj. This year, the quota for Uzbek pilgrims has been increased, and since the beginning of the year, more than 32,000 Uzbeks have been able to perform the Umrah and over 12,000 have been able to perform the Hajj.

With the help of Saudi doctors, free heart surgeries were performed on 110 patients at a multidisciplinary medical institution in the Fergana region. The charity event was sponsored by the Sheikh Samir Najjar Foundation in Riyadh.

The Memorandum of Understanding was signed in 2021 by the Center for Islamic Civilization in Uzbekistan and the King Faisal Center for Research and Islamic Studies. At present, the two centers exchange experience, mutual visits, and conduct scientific research on the study of manuscripts.
In a word, relations between Uzbekistan and Saudi Arabia today are rightfully recognized in the international arena as an example of reliable, important, and long-term cooperation. 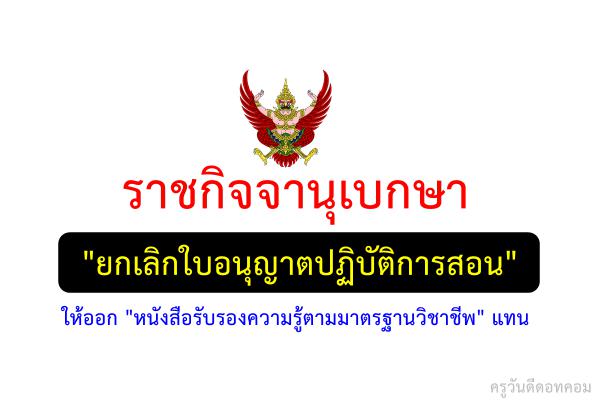 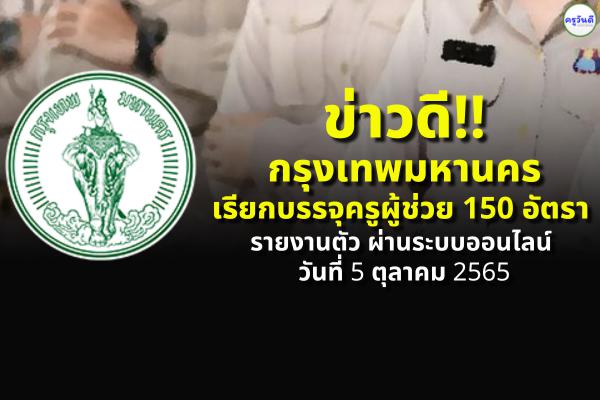 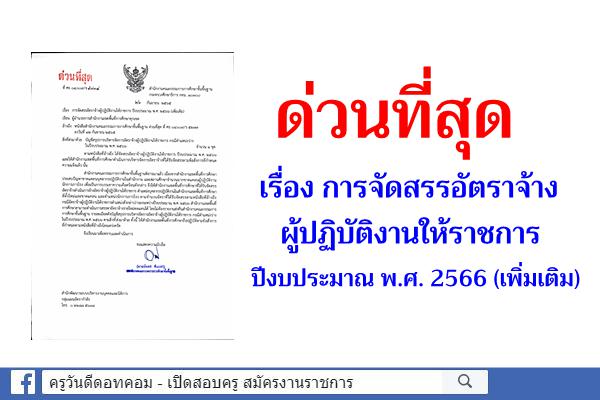 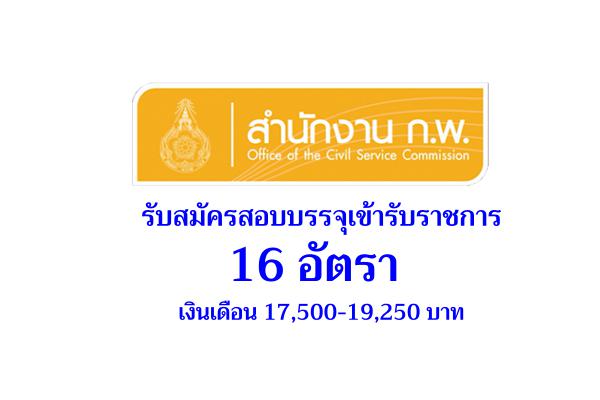 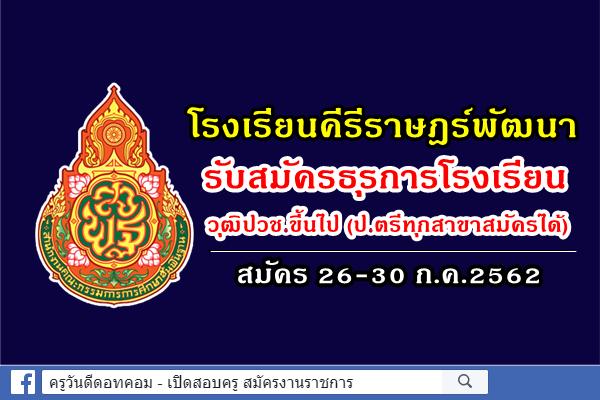 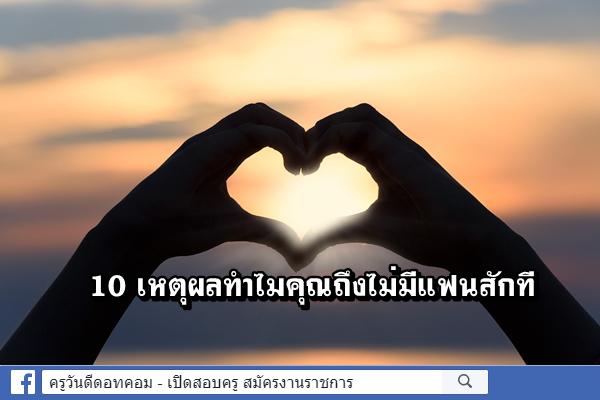 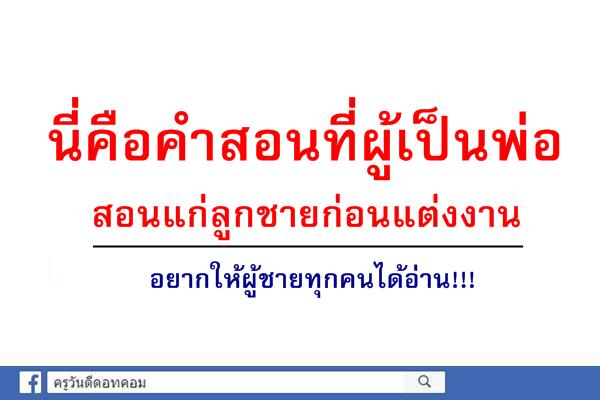 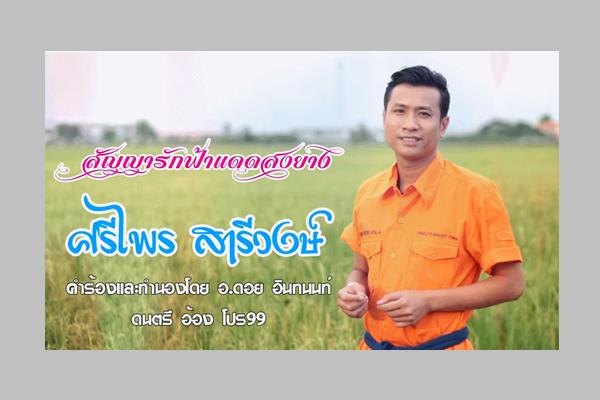 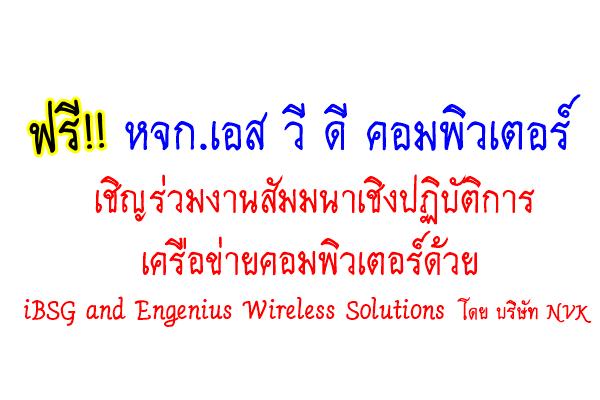 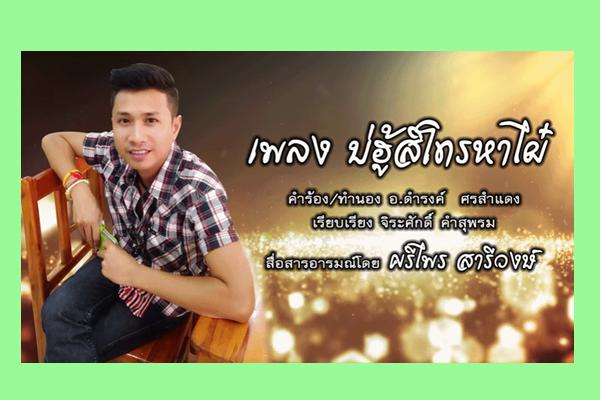